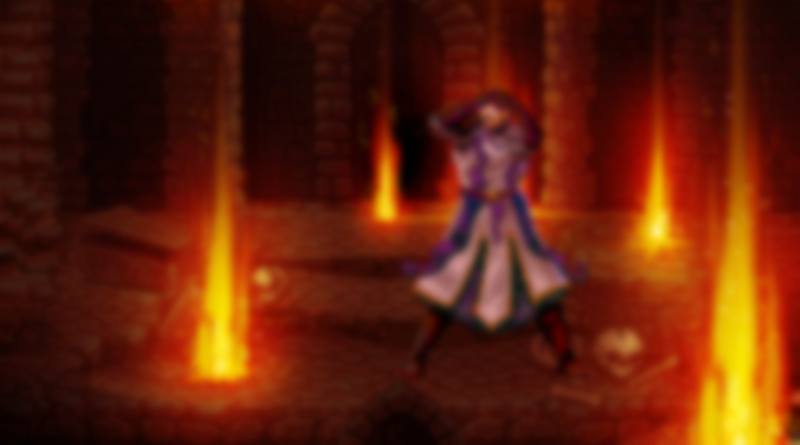 Despite their convictions that they lived as well as they could have, a citizen is not only set to be executed, but condemned to hell. On the night before their last day, the priests force the citizen to drink a foul concoction that causes hallucinations that are supposed to demonstrate what hell will be like for the one who drinks it. What does this poor citizen experience after they imbibe the concoction?

Perhaps the person is exonerated, but only after having drank the concoction. You could write about the effects on their life after having suffered so poorly.
A friend or family member, or even the true criminal, could be watching the citizen suffering, and having their own internal battles as they observe the inhumane punishment.
If you want to experiment with a fantasy-like miscarriage of justice that intersects with modern day forensics, you could have the person who made the concoction do so by using hair found at the scene that vaguely resembles the innocent citizens. Perhaps they would see the hell intended for someone else.

Does the story tell only the citizen’s first experience with the afterlife—that given by the concoction? Or do they also experience the fate after their death.
How would the hell that they witness be seen by others? Would it only be something that onlookers would hear from grunts and convulsions, or would there be some sort of scrying device that lets people watch the horrible sights the punished must live through?

Write your story from the perspective of someone who has their doubts about the citizen’s guilt, but feels compelled to carry out the punishment regardless.