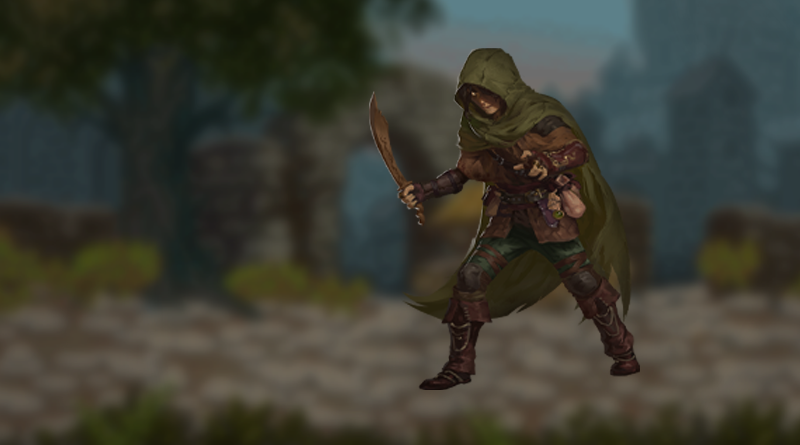 All their life, an infamous thief was known for stealing from the unfortunate and enriching their own life. After a pass with death, in which the thief narrowly escaped, they decided that they could no longer live that life. Nowadays, the thief uses their skills to sneak good things into people’s bags or pockets. Write about one of these incidents.

Perhaps the thief has a list of people that they’ve wronged in the past, and they’re trying to make amends.
In the course of their quest, perhaps other people have learned of the thief’s change of heart, and that could make things more challenging for them to successfully dispense of good fortune.
It’s possible that the thief teams up with others that they meet along their stops, and helps them too, even if it’s less clandestine.

Does anyone ever catch the thief? Do they believe the thief when they tell them of their good intentions?
Does the thief do things at random, or do they study their target to figure out what to sneak on to their person?
Is the thief only concerned with people who are down on their luck, or are they interested in helping other varieties of people?

Write about the thief sneaking something to someone who they had left devastated before, and what transpires thereafter.