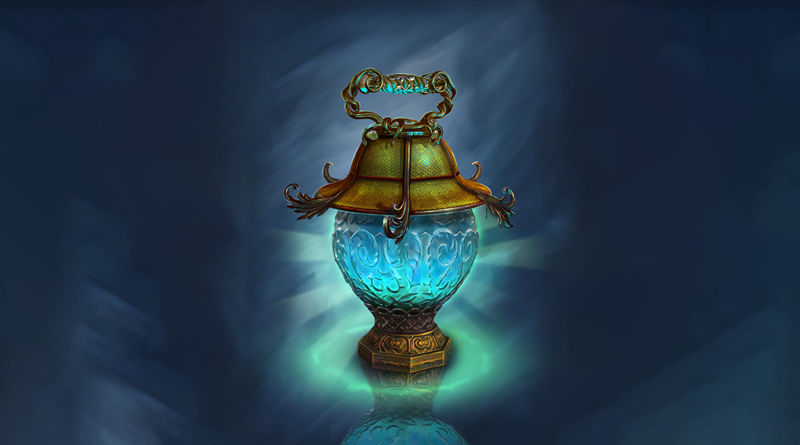 A magical shroud has long covered the land, leaving the people in perpetual darkness. Any foodstuffs or livestock that the populace acquire are obtained from traveling merchants who are brave enough to venture into the land. When a powerful wizard manages to extinguish the black shroud, people are greeted by the first sign of light in several decades. How do they react to this change?

It’s possible that extinguishing the darkness has been a quest or ritual that has been years in the making. You can look at the story from the perspective of one of the adventurers or spellcasters who were working on ridding the dark magic from the land.
There could be any number of reasons that the darkness was inflicted upon the land. Perhaps there are unveiled secrets in the region that are able to be spotted for the first time in ages.

What has the absence of light done to the land? Was anything able to survive in the harsh environment, or is everything dead and dreary?
Does the lack of darkness invite other dangers into the area? Are bandits quick to make a move and take advantage of the disarray? Are monsters who depended on the darkness acting out?

Explore the story from the perspective of someone who travels the land despite its dangers, like a traveling merchant or a patrolling ranger, who would be unaware of the extinguishing darkness.