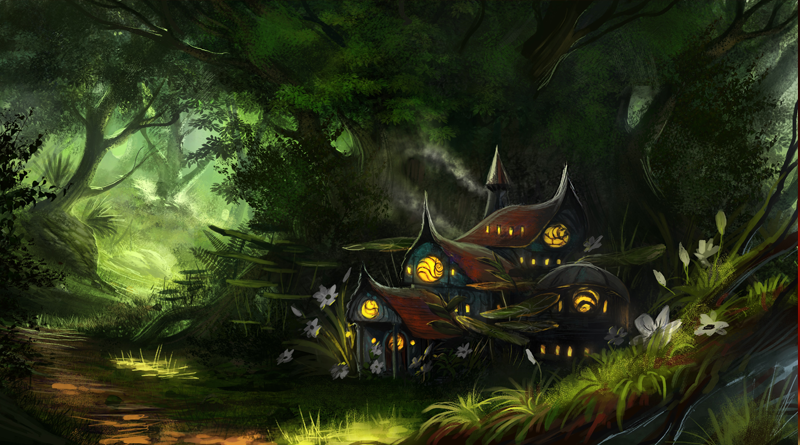 A cruel new race has landed upon the continent, and they are sweeping closer to a peaceful people who have never known the horrors of war. As time moves on, they know they must leave. How do they go about finding safety, and at what cost?

Escape could be handled by mundane means, but it could also involve magic. If an exodus is at hand, but it can’t be handled the traditional way, perhaps an alternative means of travel, like airships, or portals could serve as an escape.
Fleeing for their lives could be a reactionary decision, and could get them into just as much trouble. If these peaceful people end up becoming refugees, they would depend on someone taking them in or allowing them to live on land they might not want to share.

Does every member of the fleeing people go off in the same way, or do they decide to split up, and for what reasons?
Are there any otherwise peaceful people who want desperately to stay, and will remain behind?
What sort of reasons could convince someone not to leave with the others for their safety?

Write about someone who is emotionally attached to the land in some way, and is wrestling with the call for survival, and all the things they believe they’ll be leaving behind if they run.