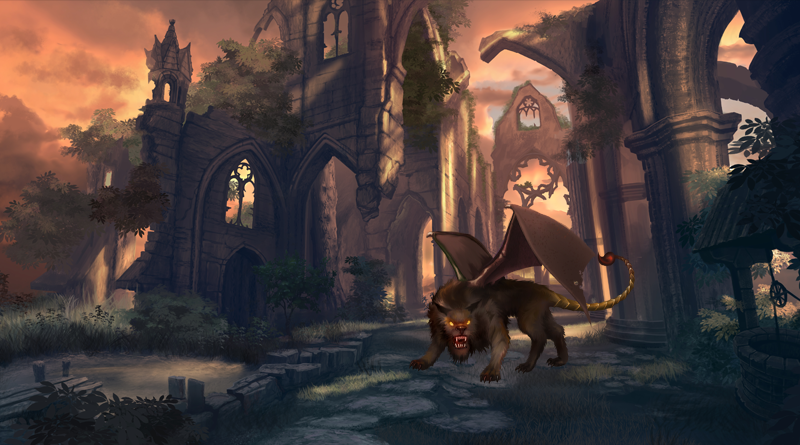 A curious explorer just couldn’t help themselves, and they stumbled upon the old ruins of a building that is inhabited by a mighty sorcerer. Irked by their presence, the caster decides to polymorph the trespasser. What are they changed into, and what transpires after they’re changed?

Perhaps the person has some sort of affinity toward an animal, or some other connection to it, that either they randomly end up changed into, or the sorcerer decides to change them into when they make the connection.
It’s possible that the explorer never sees the sorcerer before they’re transformed, so they don’t know what the cause of their curse was.

Is the polymorph spell one that ends after a certain amount of time? Or it the sort of curse that needs some sort of ritual to be done with it?
Is the explorer frightened by the change, or excited by it? Does it possibly go against what the sorcerer had hoped?
How does the explorer react to the sorcerer after they are changed? Are they too concerned with their transformation to care any longer?

Write about the explorer fleeing from the ruins and trying to communicate with the first person they meet after they believe they’re safe.