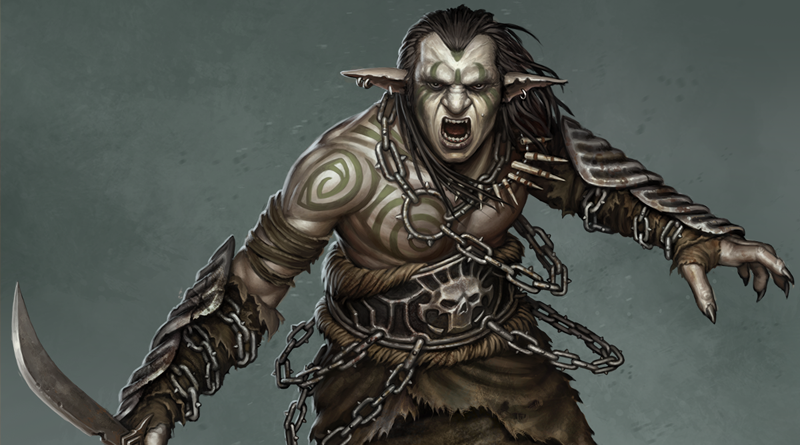 The goblins of Tellest are vicious and cunning. When any member of a goblin tribe show weakness, the other members are quick to pounce on them. What happens when one of these goblins, once seen as weak, survives the judgment of their tribefolk and kin?

The attack could come from a place of emotional turmoil for the people that are attacking the goblin that is perceived as weak. Perhaps it is as difficult a premise for them as it is for their victim.
In the scope of the story, the attack might have seemed like a success. Then, left for dead, the victim could be revealed to have survived, and subsequently thrived.

Is the member appreciative of the tradition of their tribe, or are they incensed, and hungry for revenge?
How does the attack on the victim affect the other peers that they might have had? What if they had a spouse, or children? How do they react?
What if it was a family member that had to attack them due to their traditions?

Up the ante by writing your story around the concept of a chief of the tribe who is beginning to age, and is surprised by the attack by one of their subordinates.